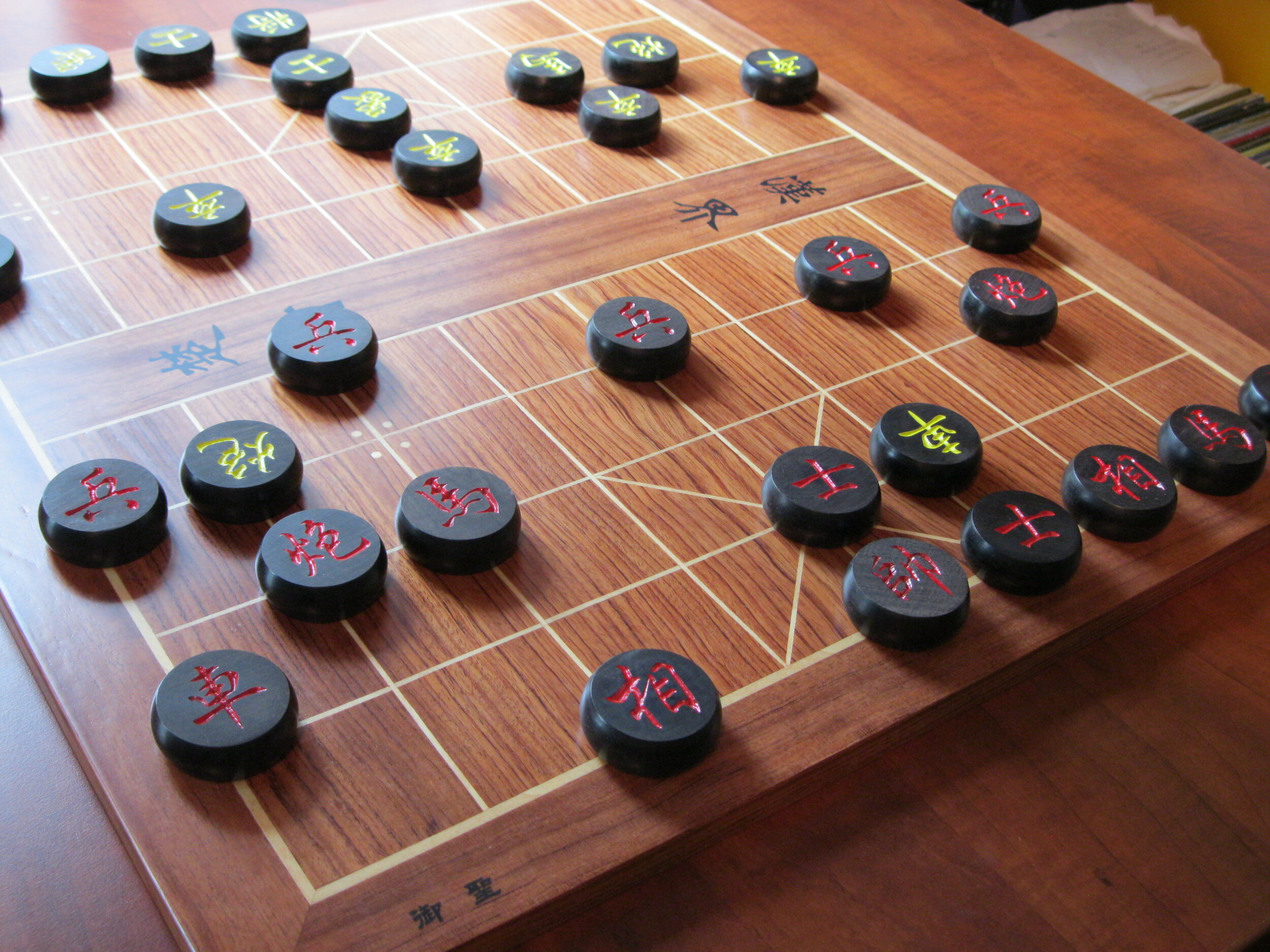 As the saying goes, a good start is half of the battle.In the game of xiangqi, this principle is also emphasized. The quality of the start can even determine the overall outcome. With these skills in the following, you can easily give yourself a good start in xiangqi.

Due to the characteristics of Horses(马), Horses(马)and Rooks(车)have different using forms and different requirements.In the layout stage, the Horses(马)’s steps should be flexible, but not moved at will.Horses(马) are the main force in medium-distance combat, but their movements are not as flexible and fast as Rooks(车). Moreover, due to the possibility of lame horse in the layout stage, the movements of Horses(马) are subject to certain restrictions.

Therefore, in the layout stage, the Horses(马) should not move lightly, but the horse should move flexibly, it shoulde maintain the attacking posture at any time, and cooperate with other pieces when the time is ripe.

Because the Pawns(兵/卒) can revitalize themselves and limit the opponent’s Horses(马), the Pawns(兵/卒) have an important influence on the flexibility of the Horses(马). In almost all layouts, one side must stand up one or two Pawns(兵/卒) so that its own horse becomes flexible.Therefore, in the layout stage, the flexibility of the Horses(马)has a great influence on the situation, sometimes even until the end game.

Therefore, the Rooks(车) should be the first to move in the layout stage. In the Xiangqi’ openning phase, this principle is also reflected everywhere.

3. How can the Cannon be powerful?

The Cannon(炮) in the layout stage is mostly used to contact the left and right, block or suppress the opponent, and sometimes it can also play the role of remote control and counterattack.

The Cannon(炮) can only exert its power when it is in a suitable location and has a gun mount. Therefore, in the layout stage, the Cannon(炮) should not be dispatched or attacked too early. If it moves at will, it will lose its power. In some stages, the dispatch of the Cannon is to block the opponent’s sub-forces and disrupt the opponent’s deployment.

4. How to suppress the opponent’s offense?

Strong liaison can enhance the offensive and defensive performance of the soldiers, and can avoid the disconnection between front and rear, and reduce the threat and pursuit of the opponent.

Of course, in order to improve the opening phase, we must read more xiangqi books, review the game more, and reflect more on why we started this game poorly, which move was wrong, and how to move.

In addition, pride is always a taboo.I remember that I had just learned how to play chess and met a strong player on the Internet.His thinking is very good, but his moves are not careful enough, and some moves are played randomly. At that time, he was a “Grand Master” , but after one year ,I challenged him again and found that he was no match for me at all….